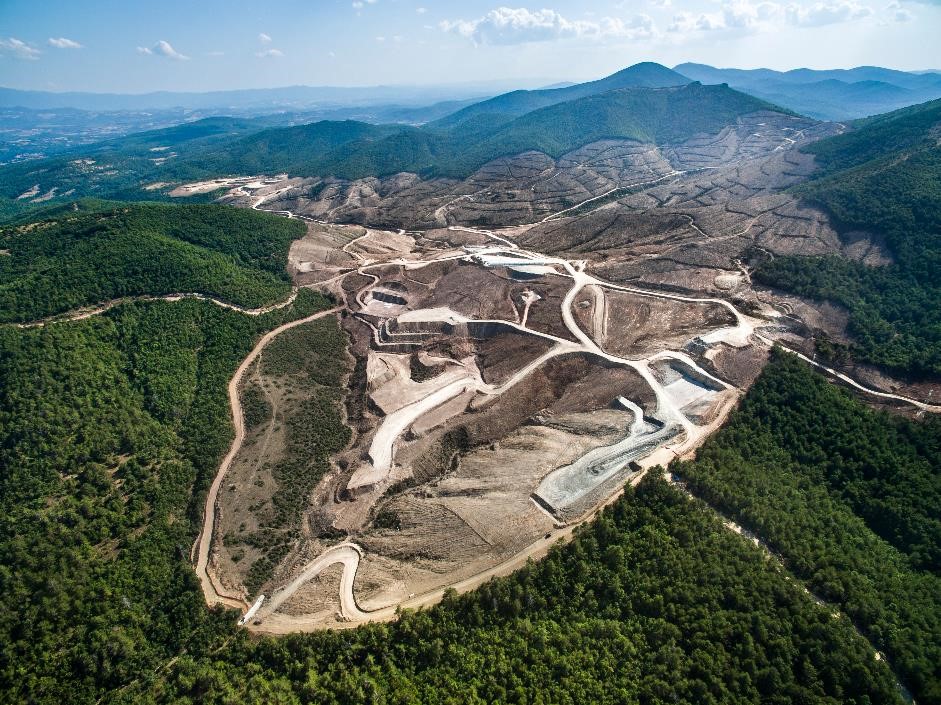 The mining industry has played a significant role in our progress as a society. Despite advances in technology, mining practices are still not sustainable, and our planet has deteriorated in unimaginable ways. The industry utilises a hefty amount of resources and their processes heavily contribute to the degradation of our environment.

Oftentimes toxic substances from mining residue seep into the surrounding land and waterbeds contaminating them. Soil erosion and the deterioration of local flora and fauna are just a few of the many dire consequences our ecosystem faces. Industries and governments are striving to reduce the carbon footprint and environmental destruction and are pushing mines to make greener choices.

There are five ways the mining industry can become more environmentally conscious.

The first would be to adopt lower-impact mining techniques. Traditional mining methods like open pit and underground mining are highly destructive. New low-impact mining techniques like in-situ leaching are preferable and are more supportive of revegetation of the land. The second way is to reuse mining waste. Mining produces a substantial amount of waste that is often stored in tailing dams. Over the years, there have been a plethora of tailing dam failures, releasing gallons of toxic residue into the environment. There are more effective means of dealing with the mining waste. Rather than storing them, it would be much more efficient to reuse the waste, promoting a circular economy. Waste-rocks can also be utilised in the construction of mined terrains to prevent the erosion of arable soil. Mine water can be treated for agricultural use, as a coolant, for on-site dust suppression and can even be used as drinking water. The third would be to utilise eco-friendly equipment during the mining process. Switching to electric engines would be a step in the right direction, reducing carbon emissions considerably. The fourth means would involve the rehabilitation of mining sites. Erosion and land degradation continues long after mining operations have ceased in the area. Filling excavated areas and adding biosolids to replenish health have been known to facilitate revegetation and make the land hospitable enough to once more support ecosystems. The final step would be to end illegal mining. It is estimated that there are approximately 14,000 people who are currently partaking in illegal mining activities in South Africa. These mines hold little regard for regulation or environmental runoffs and are thus the most detrimental.

Although recent developments in technology have increased the sustainability of the mining industry, there remain many gaps. Majority of the aforementioned solutions are not economical, difficult to implement on a large scale and do not completely alleviate the risks of mining.

Cleaning Mining’s cyanide and mercury-free gold processing offers a clean, green and cost-effective retreatment option for tailings and an alternative to conventional tailings storage. It uses a benign reagent made from low-cost, plant-based organics, that has proven to be as effective and much safer for people and the environment. 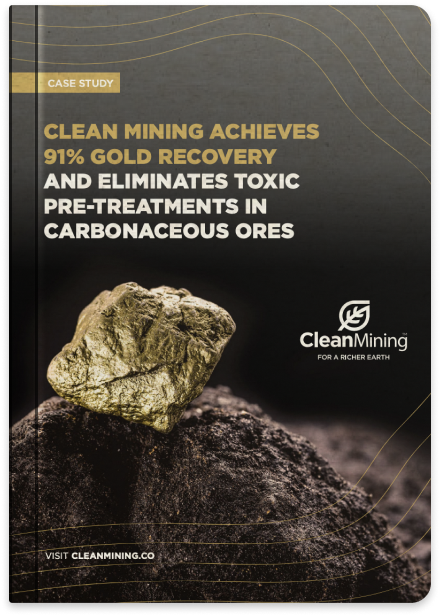