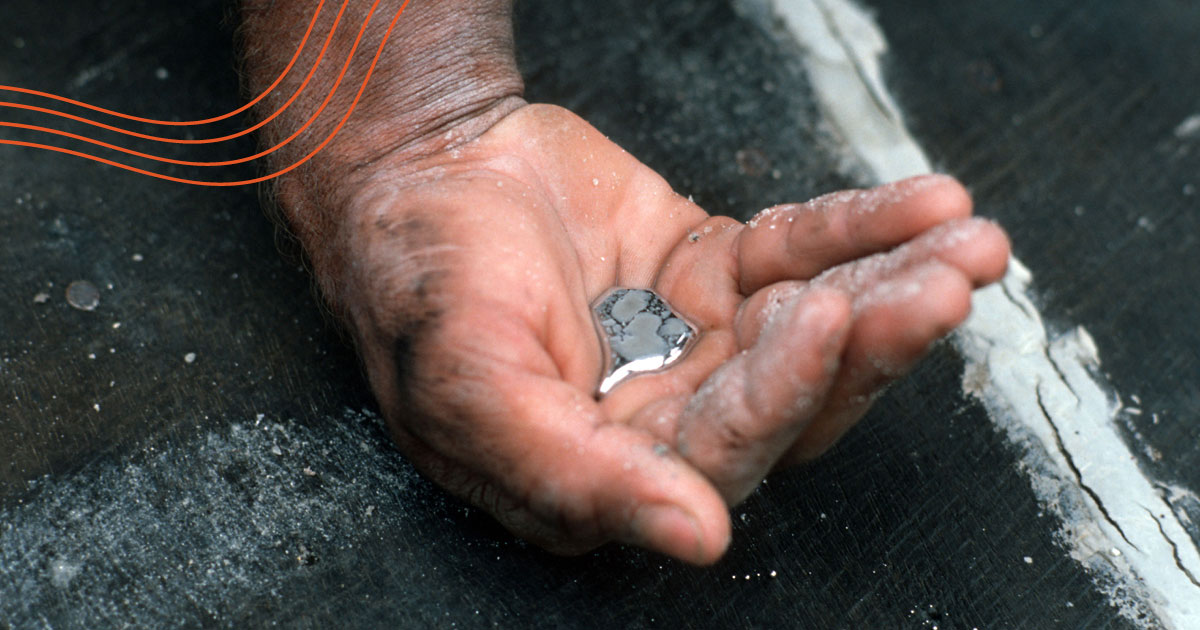 Note: This article was extracted from https://www.businesstimes.com.sg/energy-commodities/gold-mining-emissions-draw-scrutiny-after-price-surge and revised.

[TORONTO] Investors are putting pressure on gold miners, whose high greenhouse gas emissions have been less scrutinized, to report transparently and take concrete steps to curb them after a rally in prices this year drew closer attention to the sector’s footprint.

Gold miners are among the biggest emitters of greenhouse gases in the mining sector, although critics generally point to coal miners and iron ore miners.

Scope 1 and 2 emissions from gold are higher than those of copper, nickel, iron ore and metallurgical coal, before factoring in freight and downstream emissions, according to data from ESG consultancy Skarn Associates.

Heavy haul trucks and power supplies are major sources of emissions, while deteriorating gold ore grades have forced miners to dig more rock to extract each ounce of gold in an energy-intensive process.

The World Gold Council estimates the sector emitted 32,689 tonnes of CO2 equivalent per tonne of gold produced in 2018, up 12 per cent from the 2017 total. They have not yet published estimates for 2019.

George Cheveley, portfolio manager at Ninety One, which holds more than a billion dollars in gold assets, said gold miners’ emissions data had influenced decisions to shift the weight at which to hold certain companies in his funds.

“These numbers are increasingly important – carbon taxes could come in, so you need to establish your exposure,” he said.

In South Africa, the continent’s No. 2 producer of gold, a carbon tax on Scope 1 emissions is already in place, and is set to expand to apply to Scope 2 emissions as well from the start of 2023.

“However, we believe this may soon change as more international mining companies chart their own net-zero roadmaps and as governments implement stricter controls on emissions,” she said.

Investors sank US$47 billion into gold ETFs in the first 10 months of this year, up 203 per cent from last year. Renewed interest in gold mining stocks – with US$3 billion flowing into gold equity funds so far this year – has intensified pressure, executives said.